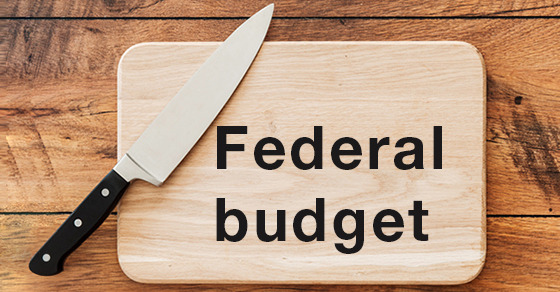 President Trump’s budget cuts IRS funding by $239 million. The President has released his “skinny budget” for 2018. A precursor to the full budget due in May, it’s a wish list of cuts and some basic economic projections in which he lays out plans for boosting military spending, cutting foreign aid and some domestic programs, and slashing IRS funding. The budget targets the IRS’s “antiquated operations” but states that the agency can “continue to combat identity theft, prevent fraud, and reduce the deficit” through enforcement and administration of tax laws.